I've Booked Over 700 gigs.  But I didn't know ANYTHING about how to do it when I got started!

I started booking my band in 2001. Totally by accident. I had no desire to do it. Like most guitar players, I wanted to show up at the gig and play music. The problem was the guy in charge of booking the band wasn’t getting us any gigs. And he wasn’t trying very hard! I realized that IF something didn’t change, the band was going to break up

Maybe I could book the band?

My great idea to save the band? I offered to help book some gigs. But I had the same dilemma the other guy had: no idea how to do it! There were no books or courses on the topic. Nobody who understood booking wanted to teach me how to do it! I had to figure it out on my own.

I had no clue how to book a band,  but I was willing to try

So I dove in, and started learning. It was 100% trial and error. But pretty soon, I booked my first gig. It was at a club that everyone wanted to get into. After that, I booked my second gig, then my third. Before I knew it, the band was working every Friday and Saturday night, nonstop! We were busy! But it was all clubs and bars with late hours, poor pay, and jerk bar owners who didn't care about us all! 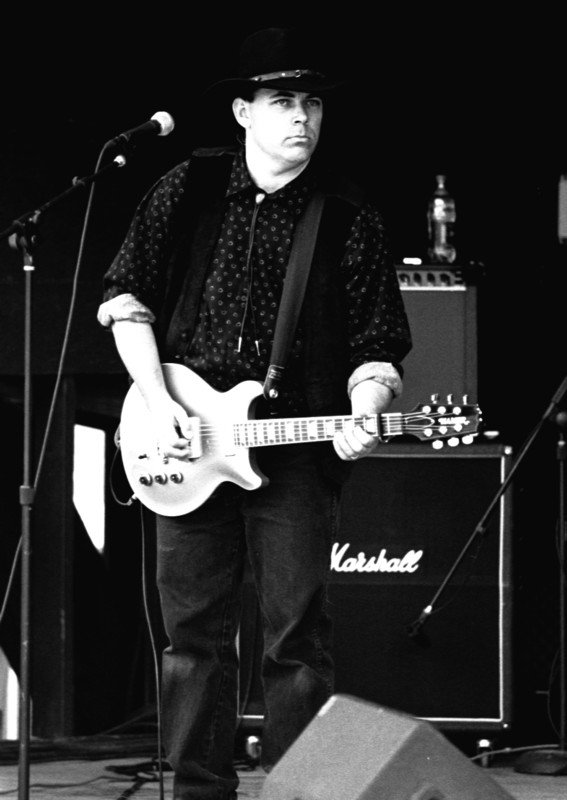 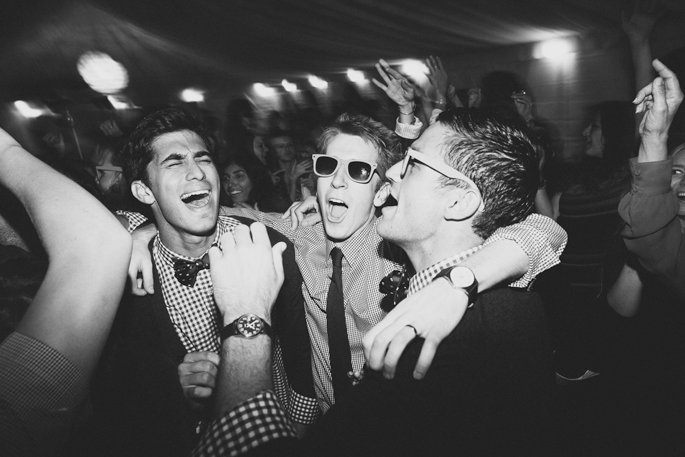 We wanted out of bars and into private & corporate gigs

That all changed when we booked our first corporate gig. A friend recommended us to a big financial company. I called them and they hired us. It was a life changing experience:

It was a lot more fun than the bar gigs we were playing. Afterwards we all agreed, “Let’s do more of THESE shows!

It turned out that it was a lot harder to get these gigs. But through trial and error I figured it out. Today, I don’t play bars. The only kind of shows I book are high end:

Learning how to book better cover band gigs changed my life.  It could change yours too!

Discovering how to book these high end gigs changed my life. As a result, I quit my day job and started supporting my family playing music. You can do it too. You CAN make a living playing music.  Or you can turn your love for music and entertainment into a great paying part time gig.  No matter what kind of cover band you're in! If you want to get out of the bars and start earning what you're worth as a musician, you're in the right place.

Watch the free video and discover 3 top things you must do to start booking better gigs and earning what you’re worth. 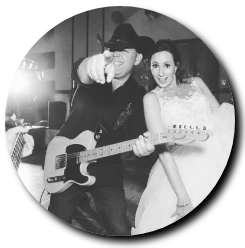